Meet Henry Nickel, the general manager for the Clearview Co-ops. He has been in the company since 1978. His career began as a truck driver. At the time, there were only four employees in the Co-op location he worked at. Over time he became an assistant manager and then in 2008 as the general manager of all the Clearview Co-op locations. Henry Nickel joined the PRCC, representing Clearview Co-op in 2017. He remarked that “the PRCC is one of the most active local chambers [he has] ever seen. They should be incredibly proud of that.” Henry has made a huge effort to be involved with every community chamber of commerce where the Clearview Co-op locations are established to become well versed in the happenings of the areas. “Co-ops are meant to have a community-oriented feel, so connecting with the communities is the number one priority for [him] as the general manager.” Henry places high value on the unique commodities that the South Junction Co-op location offers; including the only Clearview Co-op restaurant and motel. Regarding the RM of Piney, Henry is enthralled with the interconnectedness that the RM of Piney has with the PRCC which speaks to the effort that is put forth to grow the local economy and opportunities. 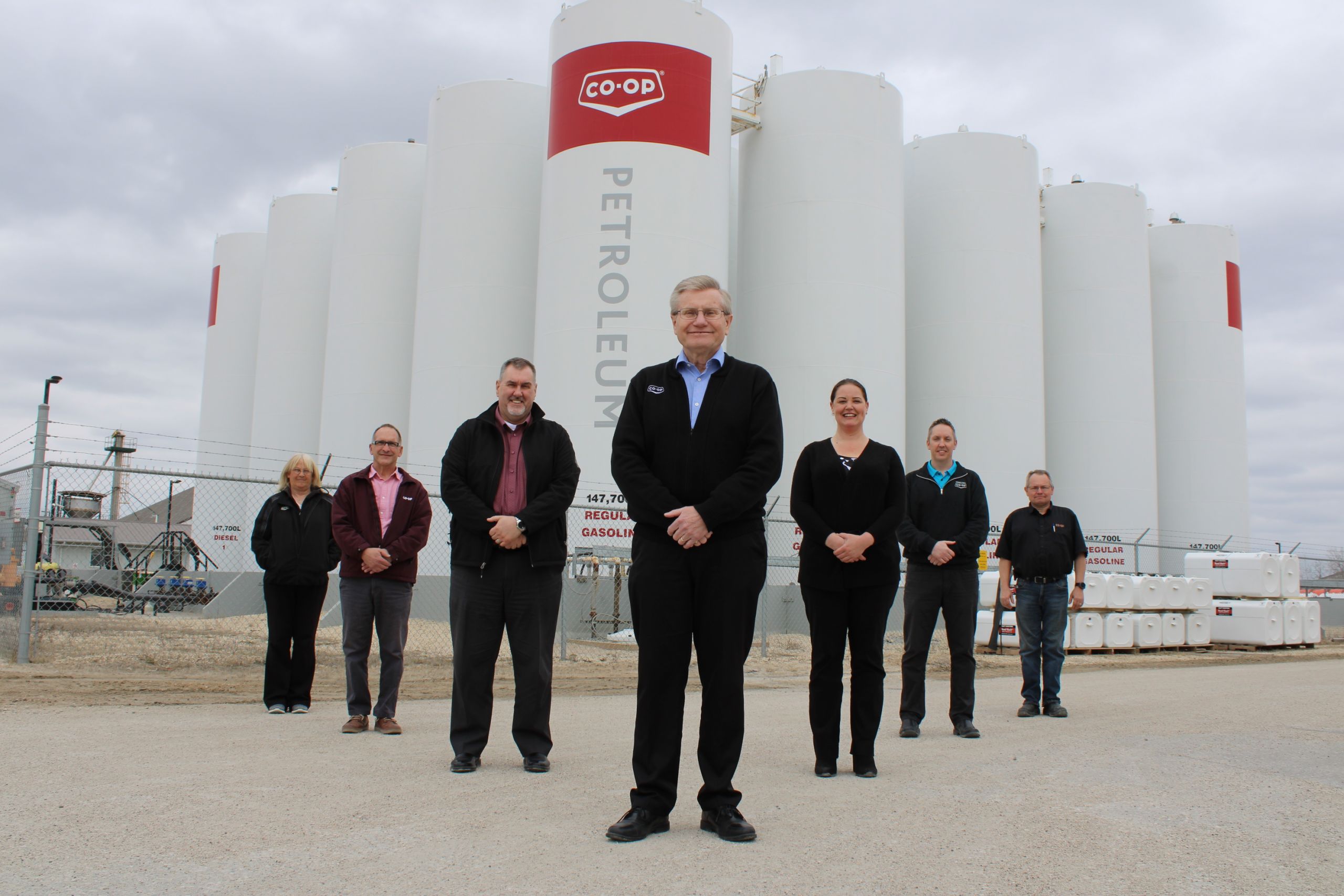 Clearview Co-op was originally developed by a group of local farmers in 1929 as a way to save on fuel for their farm equipment during the Great Depression of the 30s. Since then, it has grown far and wide from its original location in Ste. Anne’s, Manitoba. Now, Clearview Co-ops can be found all over the southeast of the province, including the South Junction location in the RM of Piney. Over the years, the South Junction Co-op location has come by many owners, but when it was sold to Clearview Co-op, they saw it as an opportunity to expand their horizons beyond the commodities they had been offering in other locations. The South Junction location has a motel and restaurant attached to the convenience store and gas bar.

Co-op has always been a huge proponent of helping the people, so they have uniquely made their gas station easier to use with a CardLock option that is popular among the agricultural businesses in the area. Additionally, Henry highly recommends that every customer signs up for a Co-op membership. For just $10 as a one-time fee to sign up, there has been up to a 15% return on all commodities that are purchased. Co-op values profit sharing. All Clearview Co-op members can receive a dividend annually based on what they have purchased throughout the year. Although Co-op has an optional dividend, not a mandatory dividend, the only time Clearview Co-op has not provided a dividend in its history was in its founding year. This means that every year since 1932, Clearview Co-op members have received a dividend. This record sets Clearview apart and above almost all other Co-operatives as one of the most successful in the country.

How is Clearview Co-op giving back to its members?

A Co-op membership is only $10 as a one-time fee, then members are in for life. Members save more when they spend at Co-op through annual dividends. The dividends are determined by the amount that each member spends on the various commodities each year. On average, Clearview Co-op has paid out $11M every year. 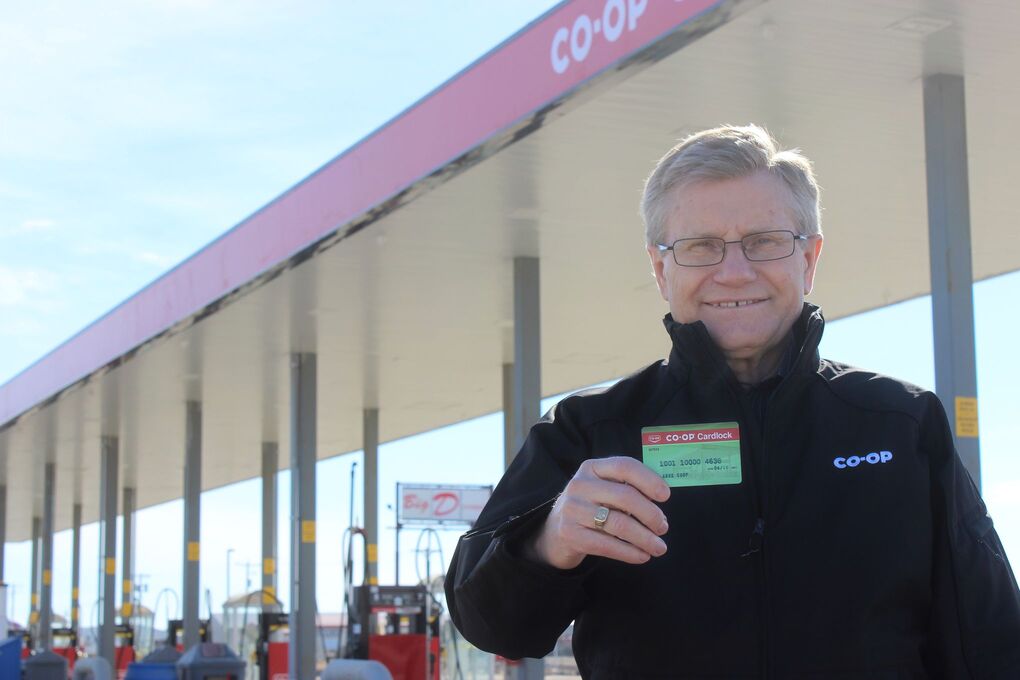 How is Clearview Co-op working toward renewable alternatives to petroleum?

Petroleum was Clearview Co-op’s original commodity. Its origination was driven by agricultural need to fuel equipment during the Great Depression. 92 years later, in the present day, the world is faced with the reality of the impact that petroleum consumption has on the planet and society. Henry remarked that as the non-renewable natural resource is depleting, Clearview Co-op is merely waiting for vehicles to be compatible with an alternative source that they are already producing. Co-op has an energy division that is responsible for finding different ways to energize vehicles including electric and other types of natural gas. Co-op purchased an ethno-blending plant a few years ago which creates a form of fuel out of grain. The by-product of the grain is sold to farmers and fed to cattle. The main product that comes from the ethno-blending plant is called biofuel; an environmentally friendly fuel that gets blended into refined petroleum, so it is compatible with present-day vehicles. Henry said that vehicles today can't solely run on biofuels so they can't shift 100% away from using petroleum at this point.”