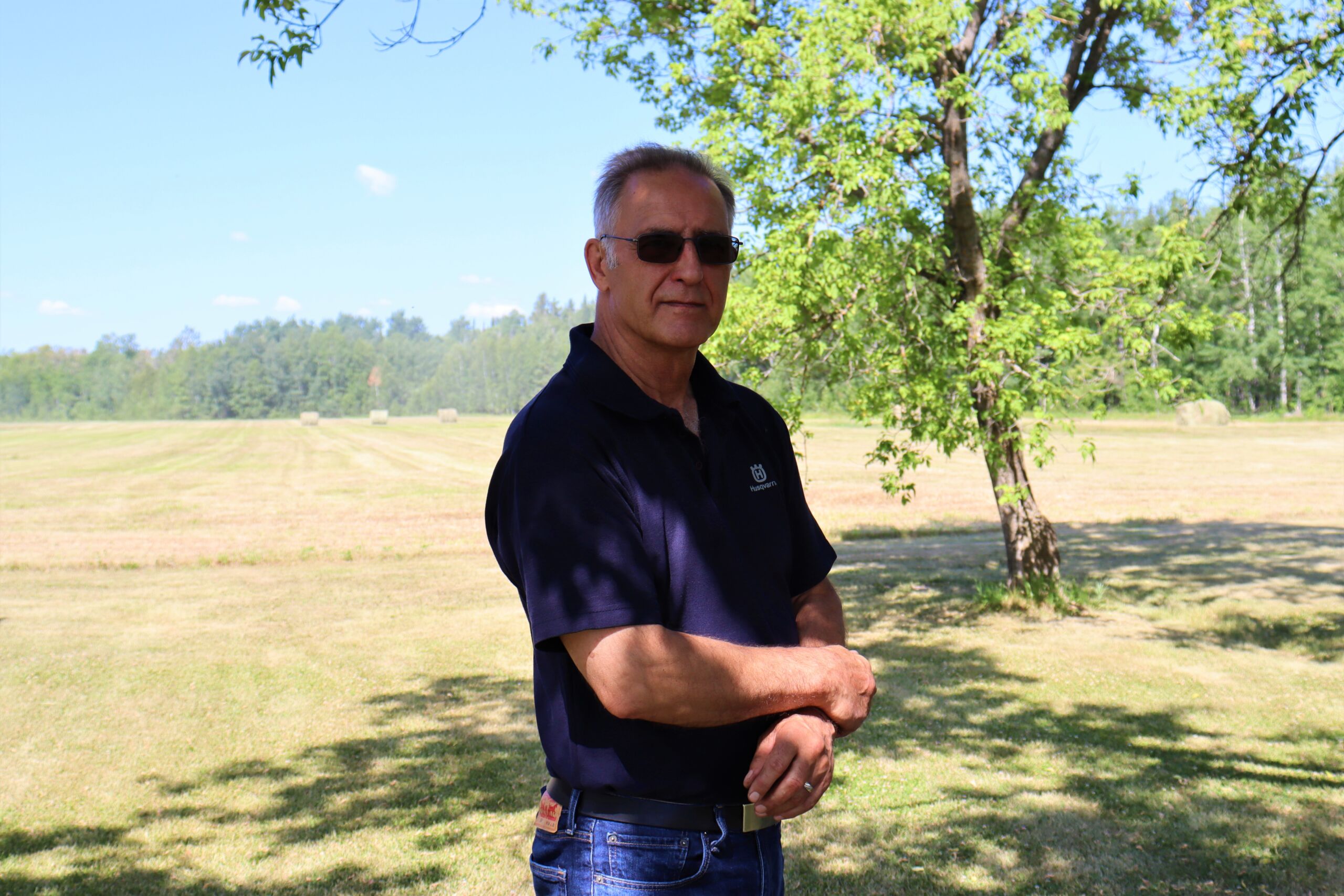 Meet Paul Boileau, an original member of the PRCC, est. 2016. Paul has been a huge proponent of the PRCC since before its founding. Years ago, he sat on the Municipal Council in the RM of Piney. He was one of the members who pushed to have a business-oriented organization in the area to foster economic development. He wanted to see “an organization with business-minded people to support and promote the area.”

As a member, Paul represents his own business of 30 years, PDB Yard and Forest. One of the things he enjoys most about his membership is networking. Paul stated, “if it’s a small motorized item, I can probably fix it,” but to uphold his highest business value; “be attentive to customers' needs and to try to meet them,” if he can’t do it himself, he knows someone who can.

Paul is a huge advocate for the PRCC businesses. If he hears of someone looking for a service, he will direct them to the PRCC members who can help. He knows carpenters, electricians and mechanics who are highly reputable and able to get jobs done. To him, that is what membership is all about. Paul believes that “if I do my part to help others, it will come back to me in a positive return. So I don’t ask for anything, I just wait for it to come willingly, and it does.”

Paul has been a significant contributor to the RM of Piney for decades. For the last 41 years, he has been a school bus driver. Paul most enjoys seeing the student’s smiles when they are ready to start a new school year or go on a field trip. In addition, he was a Municipal Council member for many years responsible for addressing issues and initiatives within the RM to steer it in the best direction for future years. Paul sits on the Board of Directors of the PRCC as the treasurer. He has served two terms in his position since 2017. As the treasurer, he is responsible for bookkeeping, developing monthly statement summaries with the total income and expenses of the PRCC and its remaining balance. Paul is also the treasurer for the Sprague Baptist church, performing similar tasks and operating in the same manner. It seems that everyone in the area knows Paul and appreciates his efforts in the community. No matter how humble he is, his contributions never go unnoticed.

Paul began his business over three decades ago as a Jonsered servicing dealer. He spends his days working on chainsaws and lawnmowers for locals, although his business has seen customers from all across Manitoba. Paul has always had an aptitude for repairing small-motorized equipment, which is why he began working with Jonsered. Since then, it has been bought out by the Husqvarna Group. Over the years, he has taken online classes through the Husqvarna virtual university to learn more about repairing items most applicable to the area. Most commonly, Paul fixes chainsaws and lawnmowers

Paul most enjoys fixing things that give him a challenge as long as he can satisfy the customer in the end. The tricky thing about a repair business is “fixing things so well that they never need to come back,” but Paul honours his ethics in every job he takes on, which is how he maintains his rapport. In contrast to many larger supply and repair places that provide parts on an order-only basis which can be quite untimely, PDB Yard & Forest has many parts ready for immediate purchase and use like “how it used to be.” It is needless to say that Paul takes pride in his work and enjoys keeping busy, but when he chooses to retire, he is hopeful someone else in the area will take over. Paul is very supportive of the next generation becoming business owners; he said, “for someone young, my message to them about the PRCC is that it is a place where they can bring and receive ideas and of course the resources that they would need to be available for them to start a business. It's a place to start.”

Since the COVID-19 pandemic has changed the world, Paul has continued working as an essential service. He was grateful for that opportunity because he knew other businesses were not as fortunate. As a PRCC member, he has seen firsthand just how drastically health regulations can affect a business. On a positive note, he has seen an influx of forestry equipment in the past year and a half since the industry has increased demand. Paul sees no sign of retiring yet. Although, he is hopeful for the next generation of workers to take over the businesses in the area and introduce new ones so the community can continue moving toward self-sufficiency and promote economic circulation within our area.